Watch nonviolent films from all corners of the world.

THE WORLD IS MY COUNTRY

Martin Sheen introduces Garry Davis' story as "a roadmap to a better future." A Broadway entertainer, desperate to stop a war, pulls off an act of political comedy so gutsy and eye-opening that it sparks a huge people power movement drawing Albert Einstein, Eleanor Roosevelt, Albert Camus and a cast of thousands into an epic adventure. See the amazing events which helped inspire the unanimous passage of the Universal Declaration of Human Rights and the birth of the European Union.

This is a story about a man with no name; one who exists and survives on the grassy plains in between Russia and northern Iran, away from civilization. What is important? What is worthwhile in life? This fairy tale for adults, a cinematic quest for identity, finds answers not in words but in pictures.

In 1618, at the age of 23, Artemisia became the first Italian female artist to get international recognition. She came in touch with the most brilliant minds of her time, including Caravaggio.

Choose to watch films by continent.

Two old school friends from Rome meet up again in London. Rosa’s a joy, Andi’s a swot. Rosa’s lust for life helps her friend to see it’s not about being gay, being straight or being Rosa. It’s just about being true.

Choose to watch films by category and genre.

The film, featuring one actor only (Jonathan Pienaar), was shot with five cameras and in one take.

Choose to watch films by the same director.

Choose what you want to watch.

Our channel works on a Pay-Per-View basis. Prices are in US$. You will be charged the equivalent in your own currency.

The film will be available to you to watch an unlimited number of times during a period of 24 hours from the moment of purchase.

The film will be available to you to watch an unlimited number of times for as long as it is available on our channel. 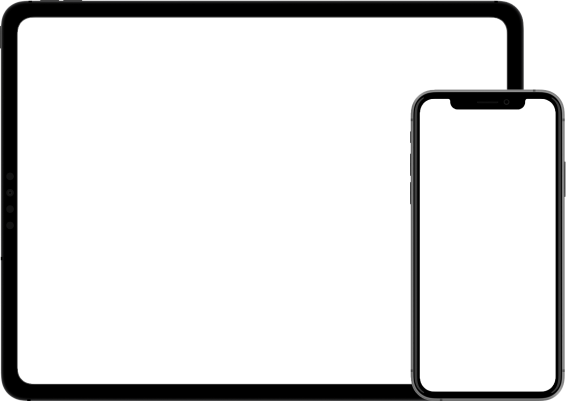 This is a web-based streaming channel accessible on your computer and mobile devices connected to the internet. 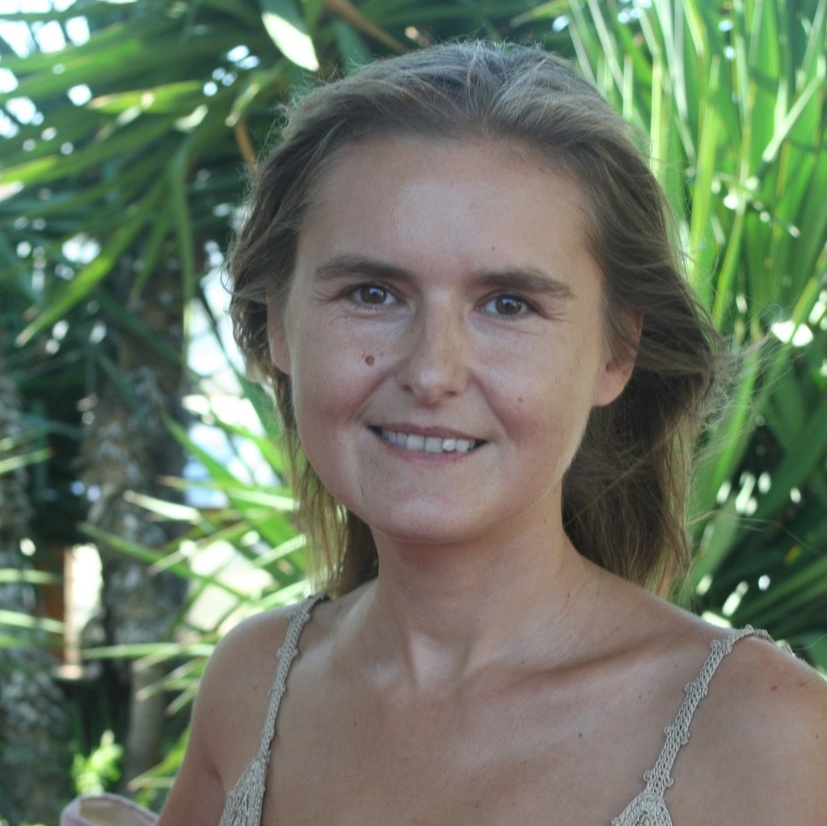